Lots of News from J4 today 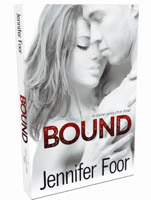 1. My new title BOUND is live on all platforms
It’s a VERY SEXY StandAlone that will have you BOUND until the very end. That’s a J4 promise. 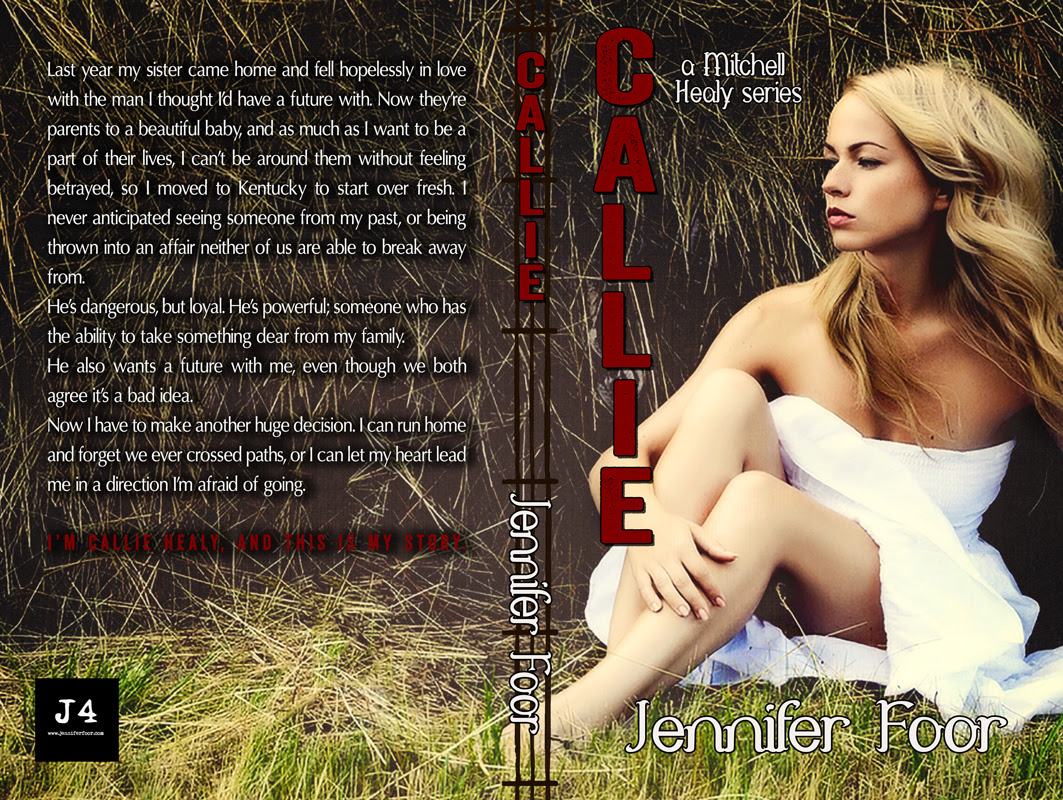 2. Signups for Callie Healy’s release tour are now happening. Make sure you’re a part of this. Only two more Mitchell-Healy books remain. 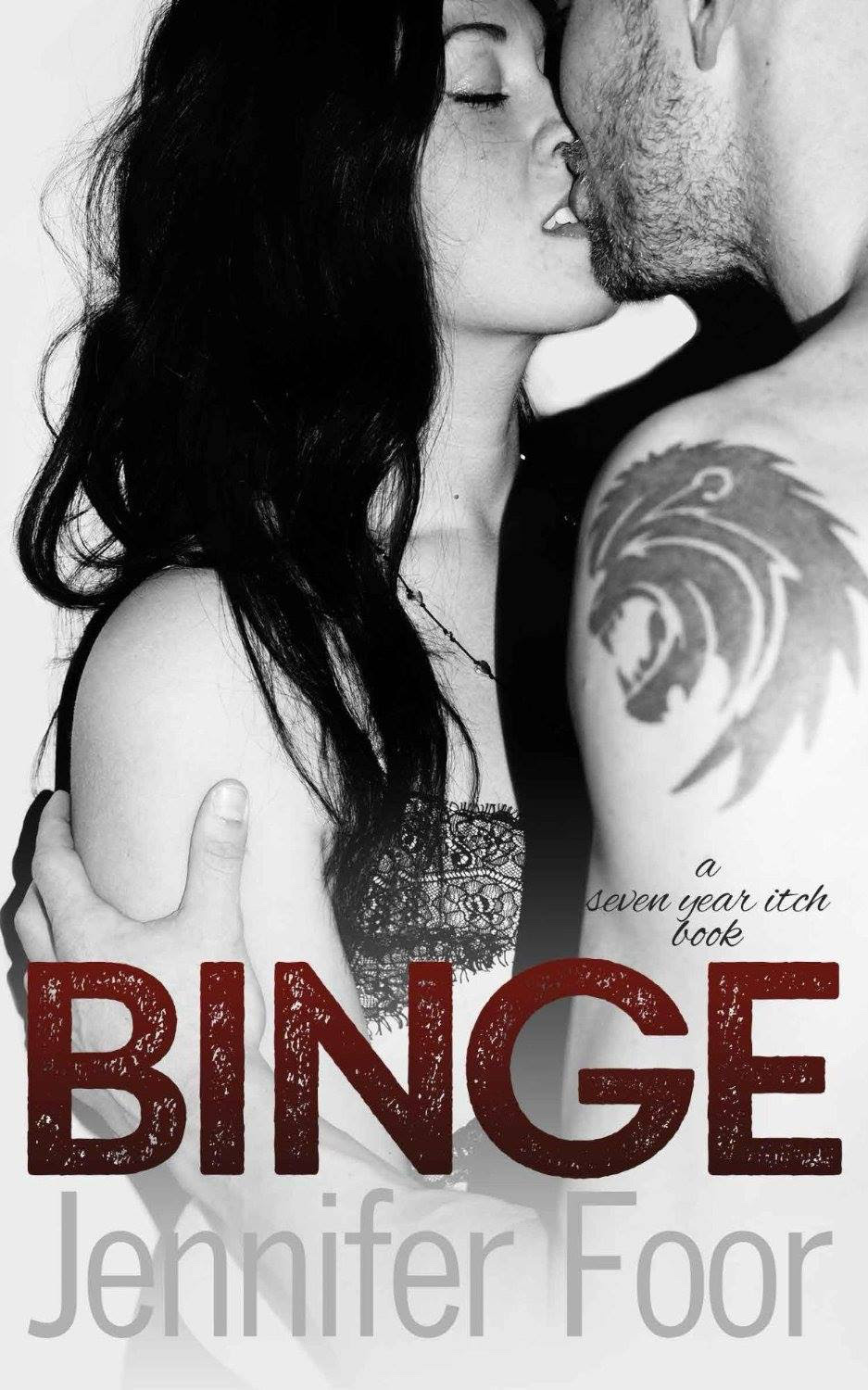 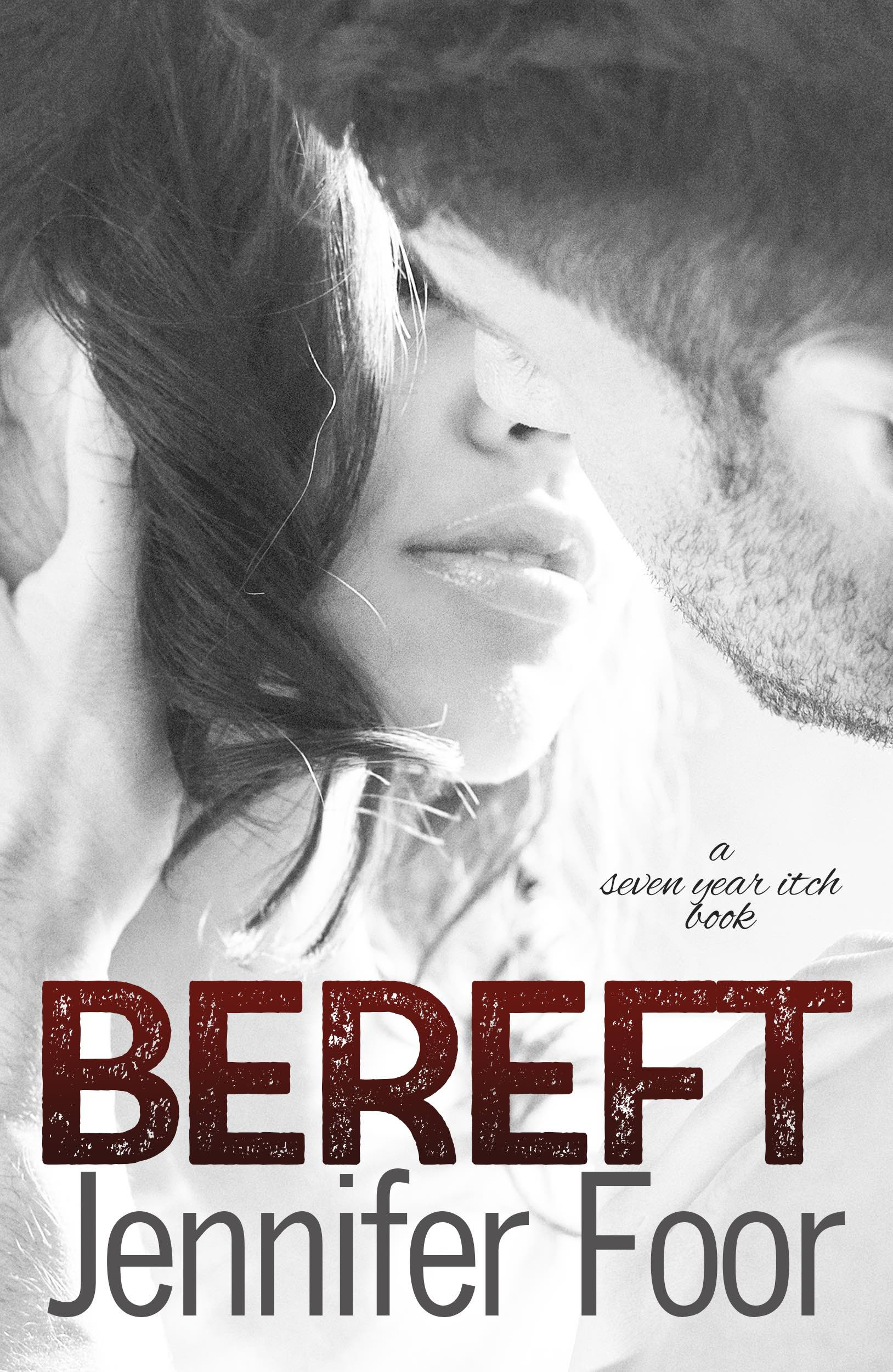 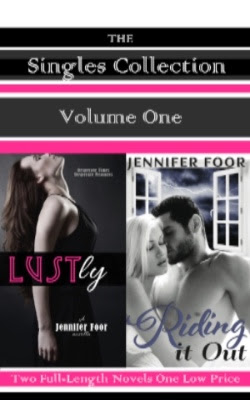 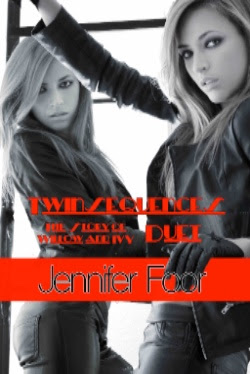 We are getting closer to the release of Love’s Suicide. March 6th.
https://www.goodreads.com/book/show/20632153-love-s-suicide

I keep saying that I wanted to start doing reviews in between my own personal writing blogs, so here is the first one.

I was on facebook under a post that asked : If you had 24 hours with one character who would it be?

My first reaction was that of three characters. The first would be Gage from Addison Moore’s Etheral Series….Then Travis Maddox from Beautiful Disaster…..Then I said Christian Grey.
Funny thing is that it was only supposed to be one. Anyway, people start commenting on their own selections and I notice a post about someone named Kellan Kyle. …. Then more people had the same answer. I became intrigued. Of course the best thing to do on facebook is to just ask, especially on public book group pages. Immediately, I started getting reactions about the book Thoughtless.
It doesn’t take much to convince me that I might like a book.
I bought it right then.
I started reading it at about 10pm and continued until 3:30am……yeah you heard it right…3:30am. I found myself tossing and turning, having to read more.
I finally got a few hours of sleep and then woke this morning and finished up. I wasn’t disappointed.

So here is my review….

Kiera and Denny are a sweet young couple who decide to move across the country for multiple reasons. Denny is from Australia and knows of a friend that has a room they can rent in his own house. They literally drive across country and move to this city. While Kiera is enrolling in a new college, Denny is looking forward to his future and his career.
They get settled in and Kiera finds out that her roommate is in a very popular local band.
She gets a job at one of the bars that he performs, but really falls into the job by being in the right place at the right time.
Kellan (the rockstar roommate) is by far the most attractive guy to walk the earth, lol. Anyway, they become quick friends while spending time together while Denny works on his career. Denny ends up getting a job opportunity for several weeks out of town and Kiera is left in a new town, with no real friends by Kellan.
Kellan shows her around and tries to keep her mind off of her missing her boyfriend. The friendly flirt, but keep things just at that.
Then the calls from Denny become non existent and short, and when he finally does call he tells her he was offered a position of a lifetime in another state. Kiera is devastated. She has just picked up and left her family and the only family she has ever know to start a life here with Denny and now he is taking a job somewhere else. After over a month of waiting for him to come home she decided rather hastily that they are done.
She is distraught, to say the least, and naturally turns to her new best friend for emotionally support. Things become waaaay more than that, and a heated affair begins. They try to stop, on several occasions, but are unsuccessful. Their passion ignites and when Denny comes home things become even more complicated.
Kellan becomes an ass and tries to push Kiera aside, which in turn reassures her of her relationship with Denny.
The love triangle keeps exploding when, behind Denny’s back, Kellan and Kiera can’t stop wanting each other, physically and emotionally. The lines between love and lust and mesh together and leave them both confused, hurt, afraid, and mostly turned on.
After sneaking around for months, and having an on again- off again kind of friendship/relationship, Kellan confesses his love for Kiera, stating she is the only woman he has ever loved. He wants her to choose………..But it is harder than she thought.
Just as she makes her mind up, she changes it.
There were a few times where I wanted to put my hand into the book and smack the shit out of her…”Come on stupid! Choose Kellan”

Anyway, toward the end, truths come out and Denny sets them up to be caught. Denny attacks Kellan and brutally beats him up, and with his last possible life threatening blow Kiera jumps in between them and becomes seriously injured.
When she wakes in the hospital she finds both Kellan and Denny there. Kellan is beat to hell, while Denny sits at her side. Kellan leaves the room as Denny explains that they are through. Kiera takes it hard and when things couldn’t get any worse Kellan comes in a tells her he can’t handle being second any longer. He wanted all or nothing and because she couldn’t choose, he was taking himself out of the equation as well.
Kiera finally recovers and her sister moves across the country to be with her, and move her into an apartment they will share together. Denny takes a job in Australia and prepares to leave the country for good. He visits Kiera and tries to remain a caring friend during the transition.
Kiera doesn’t see Kellan again until she takes Denny to the airport to say her goodbyes. He is there to see his old friend/new rival off, and apologize for taking his girl. They exchange a heartfelt goodbye, and he and Kiera are left alone in the airport.
Kiera thinks there is hope, but Kellan leaves again and keeps his distance. Finally time goes by. She keeps a friendship with Denny, but thinks of Kellan every waking minute.
One night her sister insists that they go out to the bar that Kellan performs at. She hears him singing a song that is meant only for her, but he doesn’t even know she is there. When he sees her they have a heartfelt conversation and once again confess their feelings for one another.
They take things slow and start a new kind of relationship.
When the book ended they were together and happy, but there is a second book which could only means tough times are ahead for the Rockstar and his one and only love.

I loved this book. I would recommend it to anyone to read. It was fantastically written.

I would give this book five stars out of five or actually six out of five. I will read this again, I know it…..and I also have a new book guy I want to spend 24 hours with.

A very good friend of mine has started a new fan page for Young Adult Novels. Since she is one of my biggest fans, I decided to share the information. Now she has made me a moderator.

Other authors have now joined and we discuss each of our favorite reads as we read them.

Follow Jesse on his journey in book two of this addictive series….

Experience this book series from the beginning….

Below is the first chapter in the new Zombie series I am working on. Hope you like it!